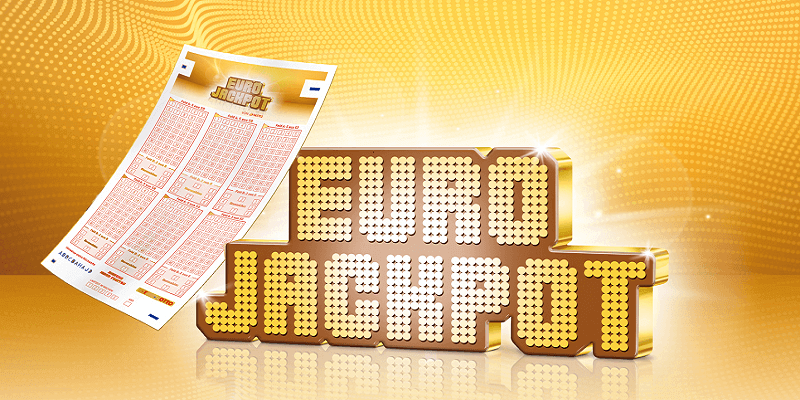 Sure, you've heard of EuroMillions, and as a world lottery player you may have even played it, but have you heard of the EuroJackpot lottery? It is similar but gives players a much better chance of winning a prize!

The good news is that the game is now open to anyone in the world when you purchase tickets through the World Lottery Site and theLotter.

The top EuroJackpot prize is capped at €90 million. When the cap is reached, the excess prize money rolls down to winning tickets in the next highest of the lottery's 12 prize divisions, making EuroJackpot a very popular lottery to play.

Twelve fantastic prize levels and with odds of winning a prize twice as good as EuroMillions why wouldn't you switch to EuroJackpot this week?

How to play EuroJackpot Lottery

Match all five main numbers and both additional numbers to be a EuroJackpot winner. There are plenty more chances to pocket a prize though with twelve cash prize levels.

Remember to keep watch on the massive jackpot as it builds. As soon as it hits €90 million, the excess prize money rolls down to winning tickets in the next highest of the lottery's 12 prize divisions.

With an official starting jackpot of €10 million, players get one chance to win big on EuroJackpot each week. The draw takes place on Friday nights in Helsinki, Finland, at 19:00 GMT.

Can I play from any country?

While the participating countries are Croatia, Czech Republic, Denmark, Estonia, Finland, Germany, Hungary, Iceland, Italy, Latvia, Lithuania, the Netherlands, Norway, Poland, Slovakia, Slovenia, Spain and Sweden you can play EuroJackpot from any where in the world through the World Lottery Site and theLotter.

Once your ticket is purchased, it will be scanned and you will be able to view your ticket online and through the app, in time for the draw on Friday evenings.

If you're a winner, prizes will be deposited straight into your account after results are published. Jackpots may need to be collected in person, but we're sure that won't be a problem!

Buy tickets for the EuroJackpot Lottery